Join us on the Waihee Ridge Hike Maui! Our time on Maui was short and sweet. It seems really small compared with the Big Island but then again I think it’s something like all the islands of Hawaii can fit into the Big Island more than twice. Flying from Kona on the Big Island we landed in Kahului airport, picked up a car and drove from east to west coast in about 25mins haha! 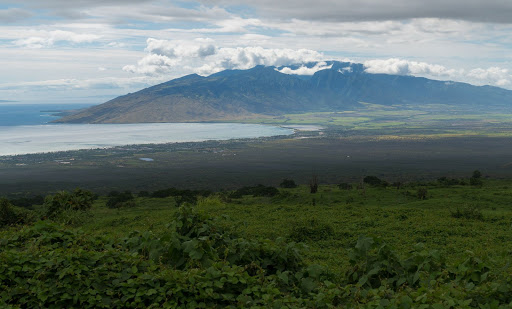 The scenery is pretty unreal when flying into Maui. Stepping out of the airport there is a MASSIVE mountain range to gawk at. We stayed in Kihei which was a pretty good base, sort of halfway between everything. On our second day we decided to drive around the North West of the Island from Kahului back around through Lahaina and back to Kihei. A really cool drive. There’s heaps of hikes to do on the way and we started off with a 7.5km round trip Waihee Ridge Trail hike. Definitely a good hike but it was SUPER slippery and muddy. It took us about an hour to get to the top.. we were greeted with pretty epic views and then 5mins later were swallowed up by clouds. 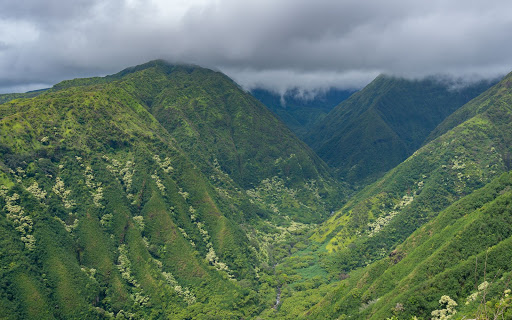 It started to lightly rain and it didn’t look like the cloud was going to pass anytime soon so we headed back down. The light rain turned torrential and we were completely soaked and the track was becoming even more slippery and muddy. After seeing the amount of mud laden people going past I was severely doubting my choice of a white shirt. I acquired a Gandalf style walking stick towards the muddiest part and after a number of impressive pirouettes made it through mud free. The carpark, didn’t even seem to have received a drop of rain. 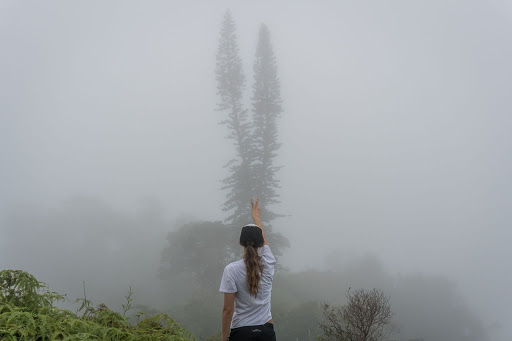 By now we were pretty hot and sticky and desperate for a swim so we continued on. Stopping for banana bread on the way to Kapalua for a well deserved swim. The roads are pretty narrow, single lane, sheer drop type roads – enough to get the heart racing! 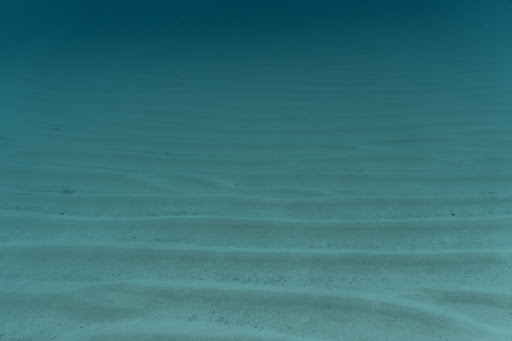 After our swim we did a spot of shopping in Lahaina.  After we had lunch on the water then made it back to Kihei for another magic sunset. 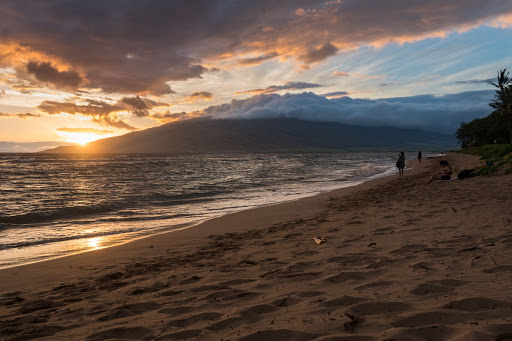 More in the Hawaii Series:

Previous: The Hawaii Series – Road to Hana, Maui
Next: Monkey Bite In Bali