The manta ray night snorkel Kona has got to be one of the highlights not only from the Big Island but the whole Hawaii trip! Daniel put together a clip of the snorkel, pop it into 4K quality if your screen allows.

Where to snorkel with Manta Rays

We did this while staying in Kona. All four of us jumped into the boat just as the sun was setting and were off to the stop. It was actually really close to the shore. After a quick run down of the dos and dont’s we were putting on our masks and sliding into the sea. It was a truly magical experience, a beautiful sunset above the water and an epic show below. We held onto a foam surfboard which had handles for 6 people. The board had blue lights underneath which attracted the plankton and thus attracted the manta rays. Pool noodles are dished out to place under your hips to keep you floating on the surface. About four mantas came and backflipped their mouths full in the most majestic way. 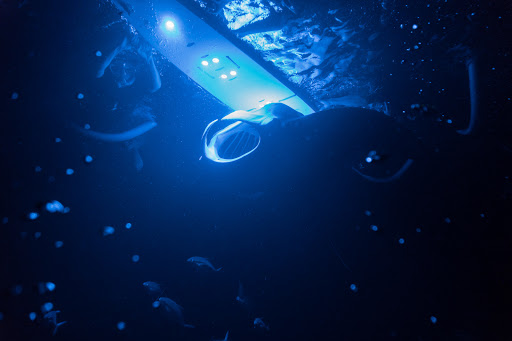 Their stomaches are the size of a quarter (about a 20cent piece) which is why they have to feed so much. Their mouths are like a massive filter . How big do they grow?

The mantas here can grow from 1-4metres which is about 3 to 12 feet. This is measure from wing tip to wing tip. There is a Manta called Lefty who has been around since 1979!! It is believed they can live for 50-100 years. 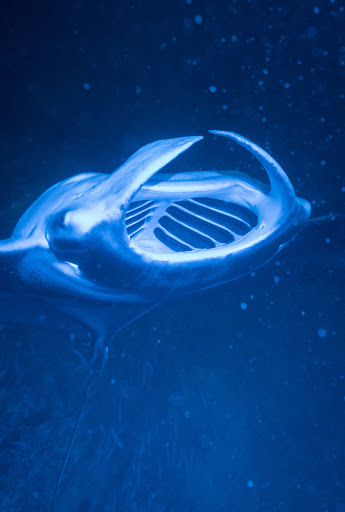 Fun Fact: Manta rays can’t sleep because they need to be in a constant state of motion to keep water flowing through and across their gills. Is it Safe to Swim with Manta Rays?

They are 100% harmless to humans and if you get the chance you should swim with them! They have many similarities between stingrays but manta rays, mantas do not have a poisonous barb/any barb at all! The tail just goes to a blunt end which looks as though it’s been cut. 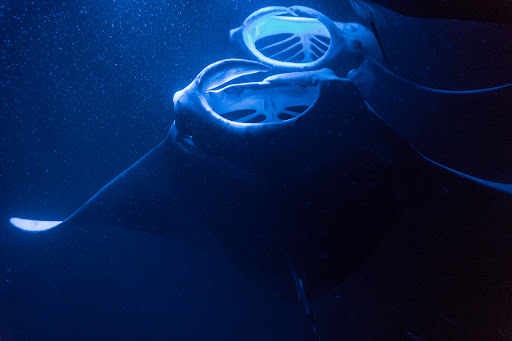 Who are their predators?

The predators of manta rays are killer whales, sharks and humans. The ones we swam with are pretty bloody smart as in they don’t tend to stray too far from the shore. Their only threat (very sadly) is humans. You may have noticed one of the Mantas in the video has a fin that doesn’t move. She was tangled in fishing line and is now paralysed. 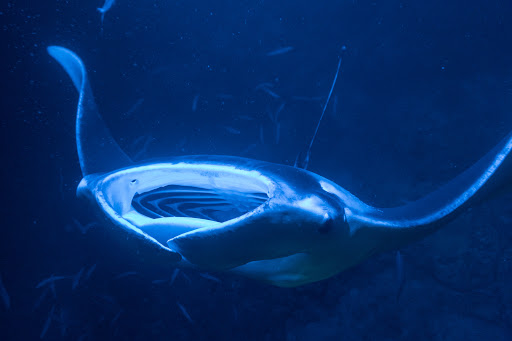 Best Tour Company to go through?

The company we went through was Hawaii Island and Ocean Tours and they were epic. They took a maximum of 6 passengers as opposed to other companies who took 20+ 😐 Big thanks to Daniel for getting all the shots. 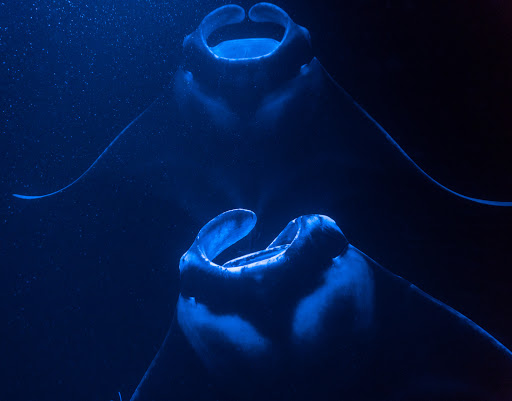 Wish we could do the manta ray snorkel again! For more in the Hawaii Series check out: